Tomorrow, Saturday, the Saudi U-20 team will play its third match in the Maurice Revelo International Championship (Toulon Championship), as part of the preparation phase for the Asian Youth Cup qualifiers. 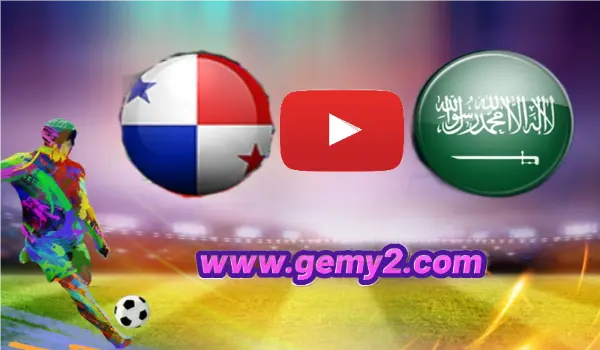 The "Green" will meet the Panama national team (under 23 years old) at 2:00 pm French time (3:00 pm Saudi time), at the Later de Tinégues stadium in the French city of Aubani.

On the field level, the Saudi youth team held its training session today, Friday, under the supervision of coach Saleh Al-Mohammadi.

It is noteworthy that the draw for the Asian U-20 Cup qualifiers, which will be held in the Eastern Province of Saudi Arabia, next September, placed "Green" at the top of Group A, and next to it were "China, Myanmar, Maldives, and Uzbekistan".