The sixth edition of the Arab Futsal Cup 2022 kicked off today, Monday, at the Ministry of Sports hall in Dammam. 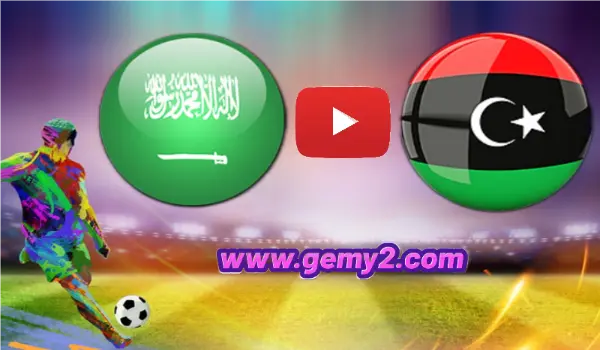 10 teams will participate in the tournament, hosted by the Kingdom of Saudi Arabia, from 20 to 28 June.

In Group A, Morocco defeated Kuwait 6-4, while Mauritania defeated Somalia 8-1.

With these results, Mauritania tops the Group A standings table with a goal difference from Morocco (the title holder), and each has 3 points, followed by Kuwait and Somalia without a score.

In the second group, the Egyptian team tied with the Iraq team 3-3, to get each of them one point, while the Algerian team will start its journey in the tournament, starting from the second round, by facing Iraq tomorrow, Tuesday.

In the third group, the Palestine team defeated Saudi Arabia 6-4, to collect the first 3 points and top the standings, while the Libyan team begins its campaign in the tournament, starting from the second round, by facing Palestine tomorrow.