Mahmoud Fathallah, the general coach of the Pyramids team, explained the exclusion of goalkeeper Sherif Ekramy from the Enppi match scheduled for tomorrow, Wednesday, in the 23rd round of the Egyptian League. 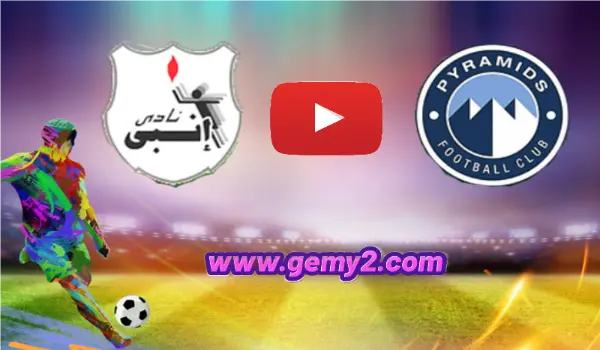 Fathallah said in exclusive statements, this evening, Tuesday, "Ikrami complained of knee pain before meeting Al-Ahly last in the quarter-finals of the Egypt Cup (2020-2021), but he stuck to participating in the meeting after recovering on the morning of the match."

"Ikrami complained of the recurrence of these pains, in addition to his feeling of fatigue," he explained.

Fathallah confirmed that "Ahmed El-Shennawy is ready to guard the Pyramids goalkeeper, after he appeared well in the last period during the training."

El-Shennawy has not participated in any official match since he was injured in the Enppi match on July 4 last year.