Rachid Al-Tusi, coach of the Raja team, decided to resort to emergency options to compensate for the absences, in the team's next match against Shabab Muhammadiyah. 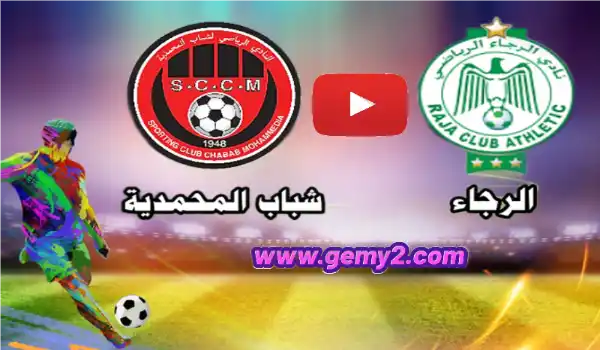 Raja is a guest of Shabab Mohammedia in the 26th round of the Moroccan League.

Raja is absent in front of Shabab Muhammadiyah, leader Mohsen Metwally, after he was expelled in the last derby match against Wydad, as an additional penalty awaits him from the Disciplinary Committee of the Football Association, against the background of a controversial movement that he celebrated by scoring against his opponent.

Mohamed Azraida will also be absent because of a yellow card he received in front of Wydad as well, which brought him to the maximum number of warnings.

According to sources, Al-Tusi will use the services of the junior duo Zakaria Al-Habti and Mohamed Sobol to replace Metwally and Azaridah, and he has included them in the team's camp that precedes this important match.

Raja managed to reduce the difference with Wydad to one point, as the Eagles reached 52 points after winning the derby 2-0, last Thursday.