The coaches of the teams participating in the West Asian Junior Championships considered that the most prominent goal is to achieve the greatest technical and physical benefit from this benefit, which will be hosted by the Jordanian Federation in Aqaba from 21-30 of this month. 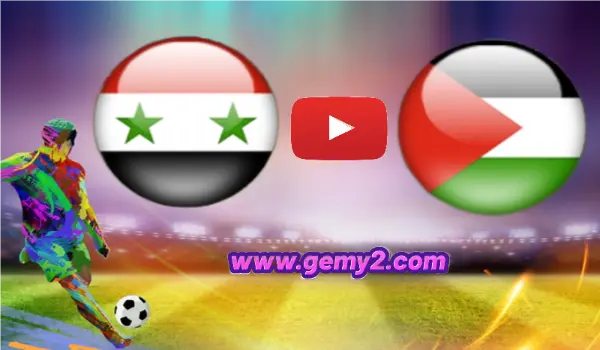 The coaches of the national teams of Jordan, Yemen, Kuwait, Oman, Lebanon, Palestine, Syria and Iraq revealed their aspirations during the press conference held today, Monday, in the city of Aqaba, where the matches are held at its stadium.

We will work hard to preserve the title.

At the first group conference, Jordan coach Abdullah Al-Qatati said: "The tournament is very important for us, and we have a new group of names."

Abdullah Al-Qatati continued: "Although the tournament is a preparatory station for the Asian qualifiers, this does not mean that we will not give up the opportunity to achieve positive results."

On the other hand, Iraq coach Saad Abdul Hamid did not deny the difficulty of the competition's calculations, but he confirmed the readiness of his players to appear in the best possible way.

While the coach of Yemen, Qais Saleh, expressed his respect for all the participating teams, and indicated that his team will work hard to preserve the title that was crowned in the last edition.

Oman national team coach David Pablo confirmed that his ultimate goal through this participation is to prepare for the Asian qualification in order to qualify for the finals.

"An opportunity to interact and gain experience"

At the conference devoted to the second group, the coach of the Lebanese national team, Mohamed Ibrahim, noted the value of the tournament and the participating teams, and stressed his keenness to get out of it with the highest possible benefit.

While Palestine coach Louay Al-Saleh referred to the preparations of his team, which includes new elements, who have worked in the recent period to enhance harmony between them.

In turn, Kuwait coach Muhammad Al-Azab revealed that the tournament will provide everyone with the opportunity to interact and gain experience, which will contribute to enhancing its readiness for the upcoming benefits.

At the same time, Syria's coach, Mustafa Al-Rajab, praised the teams' standards, which have similar ambitions and goals.