Abdelhai Ben Soltane, coach of MAP, did not invite Ayoub Lakhdar again, and therefore he will miss the match against Olympique Khouribga, scheduled for Sunday in the 28th round of the Moroccan League. 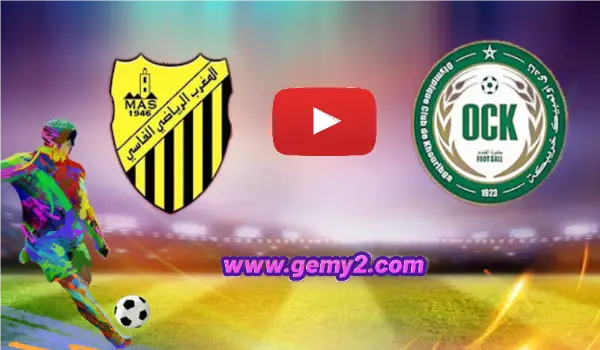 This decision came due to the player's refusal to renew his contract with the Fez team, which he insists on keeping.

The board of directors of Maghreb Fez made an offer to the Greens to renew his contract, but the latter refused, stressing his quest to enter a new experience next season, after his brilliance in the recent period.

Lakhdar is among the list of players whose contracts the technical staff decided to renew, such as Suhail Yasho and Aladdin Agray, knowing that 14 players' contracts will expire this summer, so the club's management hastened to renew the contracts of some of them.

Maghreb Fez is presenting a good season, as it currently occupies fourth place with 40 points, and is competing for the advanced positions that qualify for external tournaments.