Today, Tuesday, the matches of the second round of the group stage of the Arab Futsal Championship 2022, which will be held at the Ministry of Sports Hall in Dammam, Saudi Arabia, from 20 to 28 June. 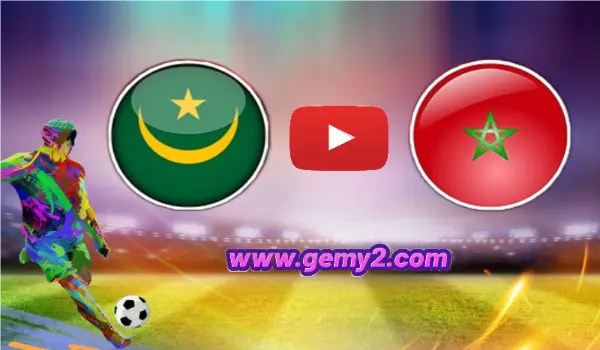 In Group A, the Kuwait team defeated Mauritania 7-2, while Morocco defeated Somalia 16-0.

With these results, Morocco leads the group standings with 6 points, followed by Kuwait with 3 points, then Mauritania with the same balance, and after them Somalia without points.

In the second group, Iraq defeated Algeria 3-2, while the Egyptian team missed the second round of the group stage.

Thus, Iraq leads the group standings with 4 points, followed by Egypt with one point, and Algeria without credit.