The Kuwait junior football team revived its hopes in the West Asian Championship, by defeating its Palestinian counterpart 1-0, Friday evening, in the second round of Group B in the Jordanian city of Aqaba. 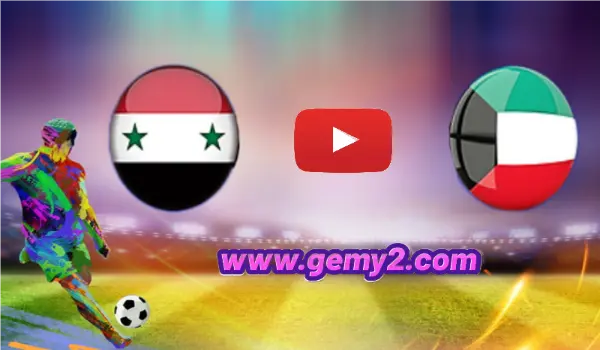 With this victory, the Kuwaiti Blue raised its score to 3 points, which means that its victory in the last round against Syria secures it a ticket to qualify for the semi-finals.

The Palestinian national team is outside the qualification accounts, after its score was devoid of points after the end of the second round.

The Kuwaiti and Palestinian teams lost in the first round, against Lebanon and Syria, respectively.

The two teams tied the ball in the first half, and each seemed wary of the other, due to the absence of dangerous opportunities from the two goals.

In the second half, Al-Azraq abandoned his guard and attacked in order to realize the victory, which was achieved for him, to win three valuable points, which made him one of the candidates to continue the journey in the championship.