The Kuwait national futsal team regained the tone of victories in the Arab Cup held in Dammam, Saudi Arabia, and defeated its Mauritanian counterpart (2-7), today, Tuesday, in the second round of Group A. 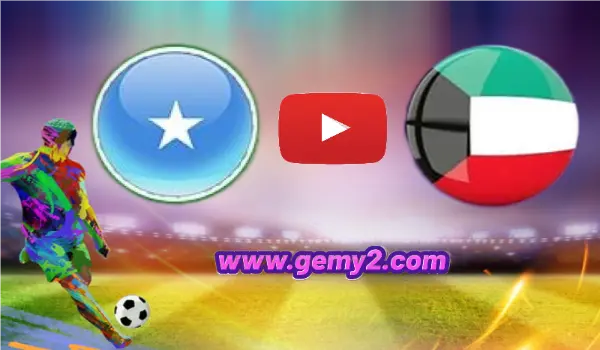 Al-Azraq scored the first 3 points, after losing in the first round against Morocco (6-4), to be equal with its Mauritanian counterpart, who overcame Somalia (8-1).

Al-Azraq managed to simplify his control of the confrontation, and was the best in terms of possession and result.

Abdel Rahman Al-Taweel scored an early goal after 4 minutes, after which the Mauritanian team responded with a equalizing goal from a long-range shot by Ibrahim Al-Abed.

Al-Taweel increased the score of Al-Azraq's goals with a penalty kick, before the Mauritanian team returned and reduced the difference.

Kuwait strengthened its lead with two goals for Al-Fadil and Al-Taweel, taking advantage of the numerical shortage of the Mauritanian team, after the expulsion of Ibrahim Al-Abed, to end the first half (5-2).

In the second half, the performance declined slightly amid a Kuwaiti desire to give the opportunity to a number of emerging players, and the Mauritanian team was a match in trying to return with the result.

Minutes before the end of the meeting, Abdul Latif Al-Abbasi and Sultan Al-Majed succeeded in adding the sixth and seventh goals.