The Kuwait and Lebanon national junior teams will meet tomorrow, at the start of their journey in the ninth West Asian Championship, which will be hosted by Jordan until the 30th of this month, at nine in the evening at the Aqaba City Stadium in the second group competition, which will witness another match at six in the evening between the teams of Syria and Palestine. 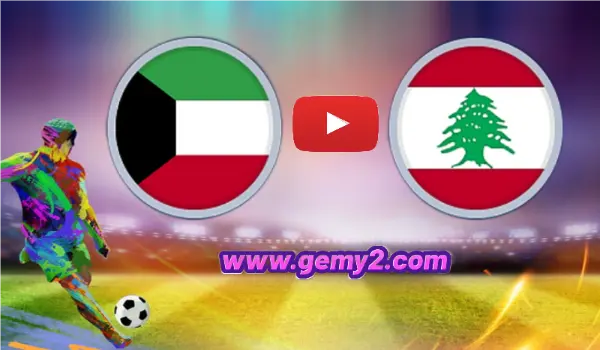 The first and second of the two groups qualify for the semi-finals, whose competitions will be held by the "scissors" system, with the winners qualifying for the final.

The Little Blue is counting on the West Asian confrontations, to be the best preparation before participating in the Asian Cup, which was confirmed by coach Muhammad Al-Azab, noting that the Kuwaiti Blue will not be an easy catch in the tournament.

On the other hand, the coach of the Lebanon national team, Mohamed Ibrahim, stressed the value of the tournament and the participating teams, and stressed his keenness to get out of it with the highest possible benefit.