Jordanian football expert, Issa Al-Turk, confirmed that he did not quit training, but stopped temporarily due to what the local coach is going through at the present time, stressing that the easiest thing is to sacrifice the coach. 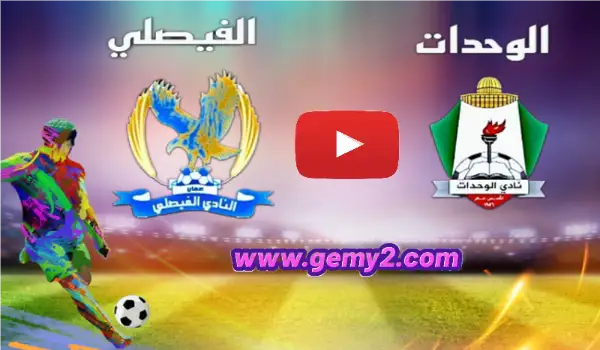 Al-Turk said in a comprehensive dialogue, that the financial suffering of the clubs affected the level of professionals in the Jordanian League, pointing out that returning to the old calendar of the championship needs coordination, stressing that coordination should have been between the first and reserve teams.

The conversation went as follows:

Who is the most consistent team in the league so far?

Jordan's youth are the most stable, as their graph is constantly rising, unlike the rest of the teams that you find as crashing waves in terms of level.

What is the reason for the point bleeding of Al-Faisaly, Al-Wehdat and Al-Ramtha teams this season?

Al-Faisaly signed with Jamal Abu Abed, to succeed Mahmoud Al-Hadid, and Al-Wehdat contracted with the third coach this season, and Al-Ramtha changed its coach for the fourth time.

Who is the best foreign professional in the league this season?

No professional has ever caught my eye.

Can it be said that this season is the worst for Jordanian teams in terms of their selection of foreign professionals?

Yes.. The reason is due to the financial conditions of the clubs. With each new season, the financial situation is more difficult than the previous one. Also, complaints against our clubs with the International Federation make influential professionals turn away from professionalism in our stadiums.

What do you think of the union's decision to return to the previous calendar of local competitions?

I was one of the most vocal opponents of the new calendar; Because it did not suit our football environment, but returning to the previous dates for the competitions requires careful study and discussion among all concerned to come out with the least losses, as the transitional period will not be easy, and Jordanian football may live in a void period that extends up to 7 months.