The Jordanian national football team will open its Ninth West Asian Championship for Juniors, by facing its Omani counterpart, at nine in the evening tomorrow, Tuesday, at Aqaba Stadium. 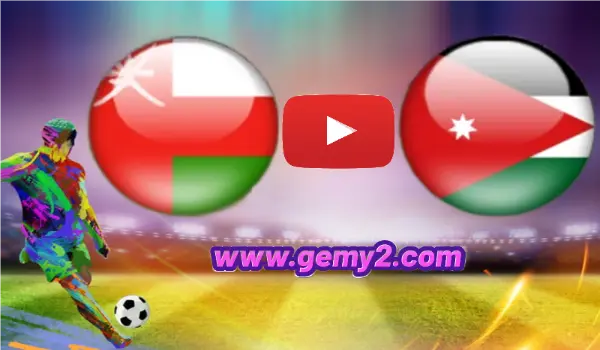 Today, Monday, the Jordanian national team completed its technical and physical training, led by coach Abdullah Al-Qati, where the technical staff focused on applying several tactical sentences in preparation for the match.

Al-Qatati stressed during the press conference held today, that the tournament is a very important preparatory station for the Asian qualifiers to be held next October in Jordan, stressing that the presence of strong teams reflects positively on the team.

He added: "We respect all the participating teams, and we strive to appear distinguished and achieve distinguished results during the matches, and invest in holding competitions in Jordan to achieve the desired results."

The meeting of the Jordanian national team is preceded by the match between Iraq and Yemen, at six in the evening, on the same stadium, in the same first group.

The first round is held in a single-stage league system, with the champion and runner-up of each group qualifying for the semi-finals.