The Iraqi Olympic team will meet its Australian counterpart, tomorrow, Saturday, in the second round of the AFC U-23 Championship, which will be held in Uzbekistan. 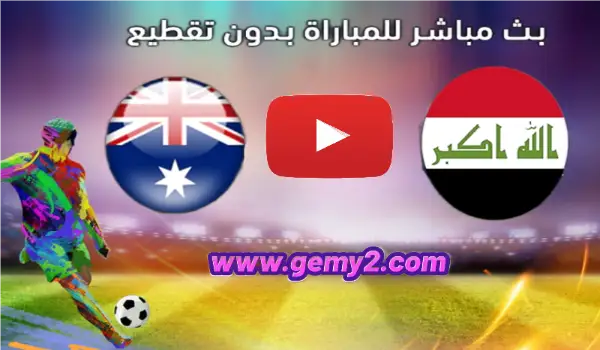 The Iraqi team is seeking to achieve its first victory in the tournament, after drawing the opening match against its Jordanian brother (1-1).

The Iraqi Olympic also seeks to drop the Australian team, which leads by 3 points, after defeating Kuwait (2-0), to qualify for the second round.

The Iraqi team did not appear in its first match against Jordan in the required way, and the opening confrontation produced several negative indicators, most notably the spacing of the lines, the reliance on the long play and the large number of spaces in the back line.

The Czech coach, Miroslav Sokop, should work to correct these mistakes and put in an appropriate squad to stand a strong match against the Australian team, whose players are distinguished by their technical and physical abilities.

Sukop relies on some influential elements that appeared well in the previous confrontations, most notably Hassan Abdel Karim, who drew attention to him after his impressive performances in the play industry and his possession of individual solutions.