The matches of the second round of the group stage of the 2022 Arab Futsal Championship, which will be held in Dammam, Saudi Arabia, will start tomorrow, Tuesday, with the participation of 10 teams from 20 to 28 June. 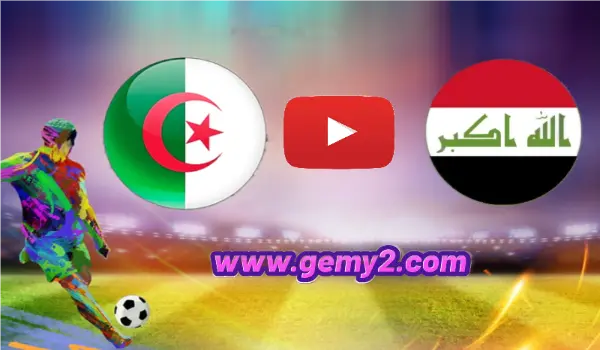 The tournament began on Monday evening, where 4 matches were held, 3 of which ended in victory and a single draw, while Algeria and Libya start their journey in the Arab Futsal Cup, starting from the second round.

Mauritania tops the Group A standings with a goal difference from the defending champion Morocco, each with 3 points, followed by Kuwait and Somalia, respectively.

In Group C, Libya will meet Palestine, which leads the standings after its 6-4 victory over Saudi Arabia in the first round.