The Tunisian Professional Football Association decided, after its meeting today, Friday, to decide on the events that accompanied the two matches of the penultimate round of the local league crowning group competitions, to close the southern and northern stands of the Olympiad Sousse (Al Viraj). 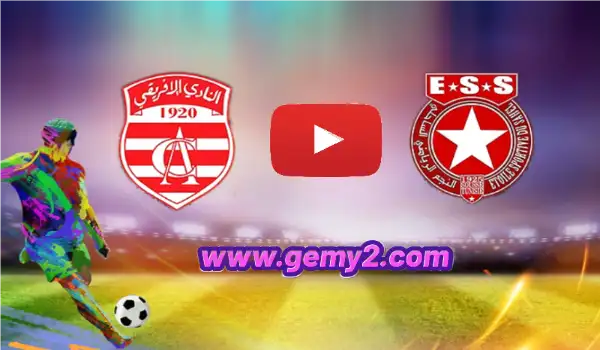 This is due to the excesses of some Etoile du Sahel fans during the match against Esperance (1-1), during play and after the end of the match.

It was also decided to close the northern and southern stands (Al-Viraj) of the Hamadi Al-Akrabi stadium in Rades, due to the riots and vandalism carried out by the African fans in the Sfaxien Clasico.

In the same context, the association decided to reprimand and impose a fine of 5,000 dinars on both the coastal star and the African, due to the re-throwing of the projectiles and the ignition of the flames by the fans of the two teams.