Esperance Club warned its fans not to attend "some intruders" in tomorrow's match against Ittihad Ben Guerdane at Rades Stadium, at the end of the coronation stage of the Tunisian Premier League. 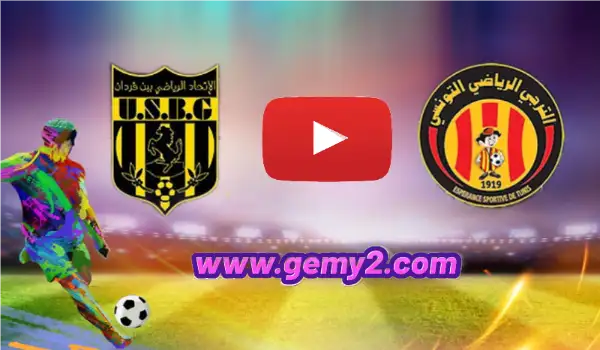 Esperance fears some attempts to spoil tomorrow's match, according to an official statement today, Saturday.

In his statement, Esperance indicated their keenness to make the final meeting of this season "a football wedding in the fullest sense of the word."

The Bab Souika team is seeking to win the sixth league title in a row, and the 32nd in the club's history.

Esperance warned its fans that some intruders could deliberately riot in the stands to affect the course of the match, to prevent the club's loved ones from continuing to support the team until the end of tomorrow's match.

The club called on its supporters to address all abuses that may affect the team's chances of achieving the desired goal in the last round meeting.

Esperance needs to beat Ittihad Ben Guerdane to win the title, without looking at the outcome of its rival, USM Monastir against Sfaxien.

Leaders Esperance are tied with runners-up Al Ittihad Monastir with 21 points each.