The Club Africain squad is witnessing the absence of one of the main pillars of the derby match scheduled against Esperance next Sunday, in the eighth round of the Tunisian Premier League crowning group competitions. 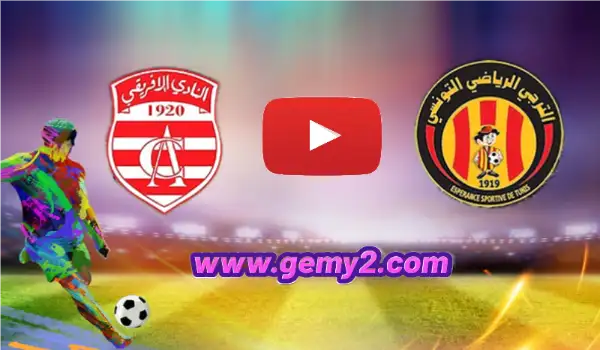 International defender Nader El-Ghandari will miss the derby due to the injury he suffered with Tunisia at the Keren International Championship.

This injury prevented Al-Ghandari from participating in the final of this friendly tournament, which the Carthage Eagles won the title after beating Japan 3-0 last Tuesday.

In a related context, we note that the Club Africain Lovers Association in the Emirates celebrated Nader Al-Ghandari today, Thursday, upon his arrival with the Tunisian national team delegation to Dubai from Japan.

The Carthage Eagles mission was expected to arrive in Tunisia today, Thursday, but its flight was postponed to tomorrow, Friday, due to the general strike in the country approved by the Tunisian Labor Union in the public sector, which forced the mission to spend the night in Dubai.