The Iraqi national futsal team will begin its journey in the Arab Cup, tomorrow, Monday, against Egypt, in the second group competitions, hosted by the city of Dammam, Kingdom of Saudi Arabia. 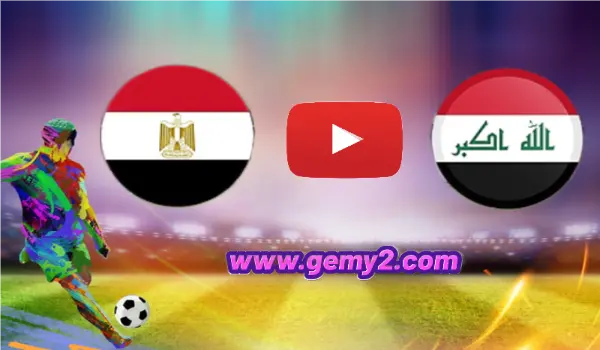 The Iraqi team held its morning training today, with the participation of all its players, and the technical staff, led by Iranian coach Nazim Al Sharia, was keen to implement some exercises to create a state of homogeneity between the players and reach the best preparedness before playing the first match.

The training witnessed the determination and seriousness of all players in order to present distinguished levels in this tournament.

Iraq will face Algeria, in its second match, on Tuesday.

The tournament system stipulates that the first and second place teams from each group qualify, along with the qualification of the best third from the second and third groups to the second round (quarter-finals).

On the other hand, the tournament's organizing committee assigned arbitration duties to the two Iraqi referees (Hassan Muhammad and Hawkar Salar).

The selection came based on the distinguished level presented by the Iraqi referee in the Arab and Asian championships, and the Asian lecturer, the former assistant coach of the Iraqi national team (Wameed Shamel), joined the organizing committee of the Arab Cup and began work on technical matters related to the tournament.