The Algerian national team achieved a moral victory over Iran 2-1 in the preparatory friendly match that brought them together today, Saturday, at Suhaim Bin Hamad Stadium in Qatar. 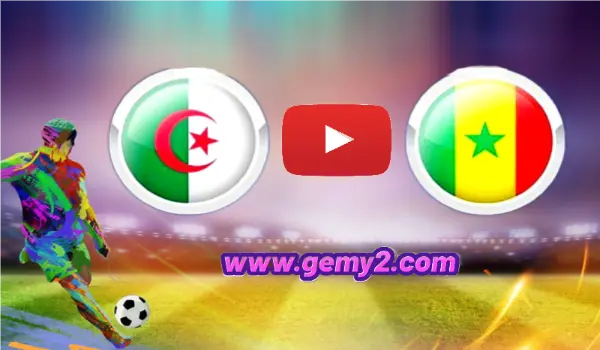 The double of the Algerian national team was signed by Riad Ben Ayyad (44th sq.) and Muhammad Al-Amin Amora (87th sq.), while Alireza Jahnebaksh scored Iran’s only goal in the 64th minute.

The Iranian team tried to open the scoring in the 5th minute, but defender Mohammed Amin Togay was on the lookout for Tarmi's attempt.

The Algerian team responded a minute later through the newcomer, Abdul Qahar Qadri, who penetrated from the middle, before hitting a ball from outside the area of ​​operations, which was blocked by the Iranian goalkeeper.

And at the 44th minute, Riad Bin Ayyad took advantage of a fatal slip from the center of the Iranian field, and he was alone with the goalkeeper, then hit a ground ball into the net.

With the beginning of the second half, Norollahi got a ball in the middle of the field, before firing a powerful shot that was blocked by the Algerian goalkeeper.

In the 64th minute, the Iranian team managed to equalize through Alireza Jahanbakhsh, after a distinguished pass from his colleague Nour Afkan.

Then, Mohamed Al-Amin Amora managed to put the warriors in the lead, with a second goal, in the 82nd minute, as he followed a rebound from the defense after Blaili's shot, before he was singled out by the goalkeeper and hit the ball hard into the net.