The Algerian national under-18 football team suffered a surprising loss at the hands of its Moroccan counterpart, with two goals without a response, today, Tuesday, in the matches of the second round of the Mediterranean Games, Oran 2022. 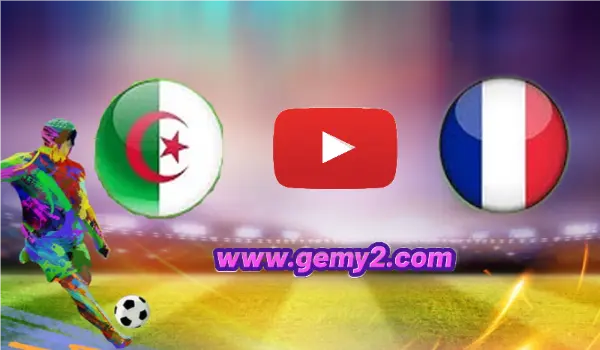 The start of the match was strong on the part of the Algerian team, which got a foul in the second minute, which Zuliani carried out, and his shot went over the crossbar.

In the 22nd minute, Zuliani led a quick attack, before distributing a ball that Moroccan defender Boukhras tried to deflect, hitting the crossbar, and reaching striker Ben Mazouzi, who followed it with a wonderful scissor and the goalkeeper was on the lookout.

The second half was different from the previous one, as the Moroccan team entered it strongly, and succeeded in advancing the result after only two minutes, through Boukhars Othman, with a strong header following a distribution from Khelifi.

In the 56th minute, Moroccan striker Khelifi received a deep pass, and sped off quickly, to be alone with the goalkeeper, but his shot was out of the frame.

One minute later, Mori was alone with the Algerian goalkeeper, as a result of a distinguished individual action, but his shot found the goalkeeper in the right place.

In the 63rd minute, the Moroccan team succeeded in adding the second goal, through Rihani Abdallah, who received a special pass from his colleague Arhoun.

The warriors' reaction came in the 65th minute, Omar crossed from a direct foul, and his shot was blocked by the goalkeeper.

With this result, the Algerian team with 3 points remains in second place, accompanied by the Moroccan team, and the French team leads the second group with the same balance of points, before its match against Spain this evening.