Al-Fateh Al-Rabat continued its awakening in the Moroccan league, after achieving a valuable victory (2-0) against its host Al-Difaa Al-Hasani Al-Jadidi, today, Wednesday, in the 27th stage of the competition. 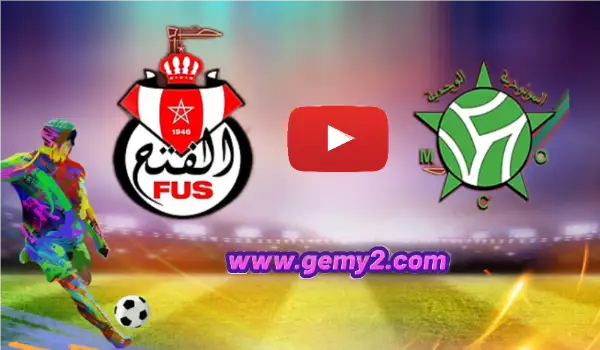 The balance of Al-Fateh Al-Rabat, who won its third victory in its last four matches in the competition, rose to 39 points, to advance to the fourth place temporarily until the end of the rest of the stage matches.

On the other hand, Al-Difaa Al-Hasani, who has not achieved any victory in the competition since the fourth of last February, stopped at 32 points in tenth place.

The two goals of the match came in the second half, as Hermann Kameni scored the first goal for Al-Fateh Rabat in the 65th minute, while Youssef Belamri scored the second goal in the 70th minute.