Arsenal will visit Watford in the 28th round of the English Premier League at Vicarage Road. 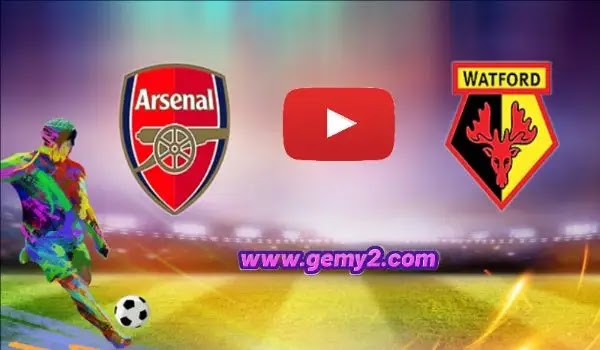 And Arsenal enters its next match against Watford in order to continue its victories and compete for entry to the golden box in the English Premier League.

The Gunzer has been performing well in the recent period, winning the last 3 matches in the Premier League.

Arsenal has played 24 rounds in the league so far, winning 14 matches, losing 7, drawing 3 matches and having three matches postponed.

On the other hand, Watford enters the Gunners match after the last goalless draw against Manchester United last round.

Watford is looking to beat Arsenal in order to escape from the bottom of the table, as it occupies 19th place with 19 points from 17 defeats, 5 wins and 4 draws, with a game in hand.

Arsenal is in sixth place in the English Premier League table with 45 points.

What time is the Watford vs Arsenal match?

The Vicarage Road Stadium will host the Watford vs Arsenal match, scheduled for Sunday 3-6-2022 in the 28th round of the English Premier League.