Serbian Dusan Vlahovic, Juventus striker, confirmed that he does not care how Fiorentina fans will receive him, during their match in the Italian Cup semi-final. 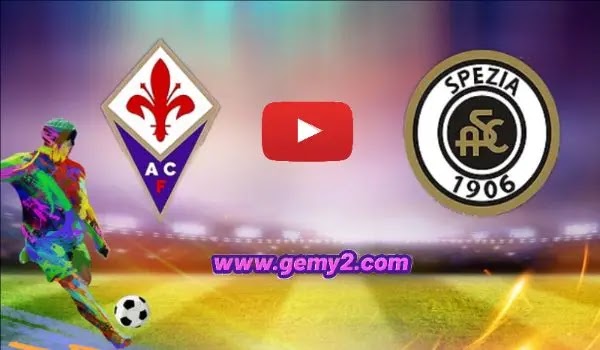 Vlahovic moved to Juventus last January, coming from Fiorentina, in a deal worth about 80 million euros.

Vlahovic had participated in the victory of the Bianconeri (2-1) against Sassuolo, in the quarter-finals, Thursday evening, and the passage to the semi-finals of the Cup.

"I'm still at the beginning, and things will take some time, but I owe a lot to my teammates, the coach and the club for giving me so much help, nothing would be possible without them," Vlahovic said.

The 22-year-old Juventus striker added: “We cooperate on and off the field, Alvaro Morata and Dybala are two nice players, and they have won many titles, and I am here to learn from them and try to reach their level.”

When asked about his willingness to face the Fiorentina fans, he said: "I am only thinking about the match, in order to win and anything else is not important for me, as it will be a match like any other... We are here to play football, and this is not a problem for me."