After a shock defeat last time out, Inter Milan travel to Genoa on Friday as they look to reassert themselves in the title race. The hosts have been one of the worst teams in Serie A this season and the champions should come out with all the points here, with the season approaching the end of action and time running out for relegation-threatened Genoa. They spent a good portion of the campaign in the bottom three and currently have six points out of the safety zone. 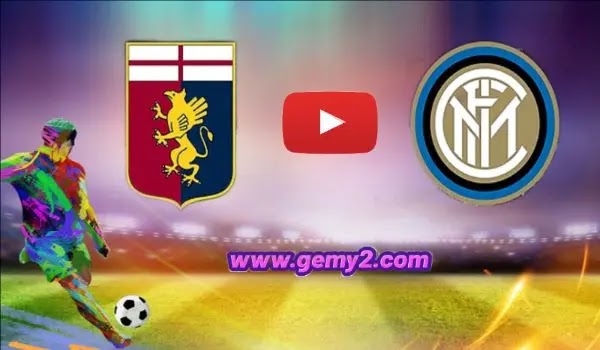 Genoa have shown some fighting in recent weeks, drawing in their last four matches, including a 1-1 draw at Venice in the previous game. However, they have been winless in their last 10 matches and need to quickly start turning those draws into victories. Another problem that has hampered Genoa this season is their poor record at Luigi Ferraris. Alexandre Plessin's men have yet to score a single Serie A win at home. This season, they have failed to score in three of their last four matches in front of their fans.

It was a disappointing outing for Inter Milan in their previous Serie A match as they suffered a shock 2-0 defeat at home to Sassuolo. The champions weren't at their best but still had chances to score, with Edin Dzeko the main culprit. This appears to be an overall rough patch for Inter Milan, who have had just one win out of their last five games in all competitions. Simone Inzaghi's men are now two points behind leaders AC Milan after playing a game less than their domestic rivals, Inter Milan seem to be happier on their travels lately and have suffered just one defeat in their last 10 Serie A away games, winning 5-0 Over Salernitana among their results in that round while also winning 3.0 in Rome.