In continuation of the glow of Hossam Hassan’s sons, the fun will move to Petro Sport Stadium, and a strong confrontation between Al Ittihad of Alexandria and Enppi at exactly five thirty in the evening Cairo time, in one of the matches of the tenth round of the Egyptian Premier League. 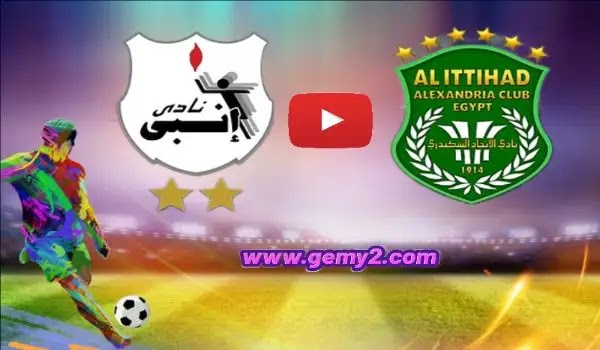 The story begins early and you may know through the matches where you stand and where you will go, but with football, you may find a frustrated team today that crosses into a better area with high confidence and desire to achieve this, as the Alexandrian team occupies seventh place in the Egyptian Premier League table with 13 points They have scored 3 victories this season, they lost only two matches and drew in 4 matches, and here lies the crisis for Hossam Hassan, coach of the leader of the gap, who lost 8 points in 4 matches.

Al-Ittihad of Alexandria has suffered two losses this season against Pyramids with three goals to none, and lost in the second match against Farco with two goals to one. Al-Portsaidi with the same result, and tied in the last match against the Eastern Company, with a goal for the same.

As for the Enppi team, after playing 9 matches so far, it won 2 matches, lost 3 matches, drew 4 matches, and its players scored 8 goals and conceded 12 goals.