Watching the Chelsea vs Palmeiras match in the FIFA Club World Cup Final, on Saturday 02/12/2222. 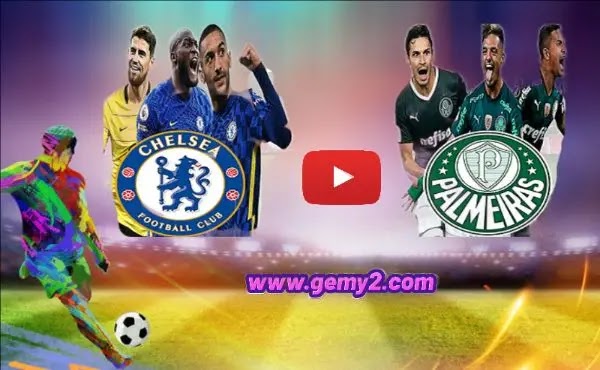 The Brazilian club Palmeiras, the South American champion, started its campaign from the semi-finals of the Club World Cup, where it defeated Al-Ahly with two clean goals.

Palmeiras played a big match against Al-Ahly Club, and succeeded in kidnapping the qualification card and depriving Al-Ahmar of achieving a new record in his championship career, reaching the final of the Club World Cup for the first time in its history.

Chelsea appeared at a modest level against Al Hilal Saudi Arabia, but the difference in levels and experiences tipped the balance of the Blues in qualifying for the final match, with a goal scored by Belgian star Romelu Lukaku.

What time is the Chelsea vs Palmeiras match?

The Mohammed bin Zayed Stadium in Al Jazira Club will host the Palmeiras match against Chelsea, on Saturday 12-2-2022, in the Club World Cup final.

The Palmeiras match against Chelsea will be held on Saturday 12-2-2022, at half past seven in the evening Mecca local time, and six thirty in the evening Cairo time.