The Napoli-Cagliari match will be held in the twenty-sixth round of the Italian League, where the Napoli team hopes to continue to compete strongly for the Calcio title this season, when it faces its host Cagliari at the Sardina Arena on the evening of Monday, February 21, 2022. 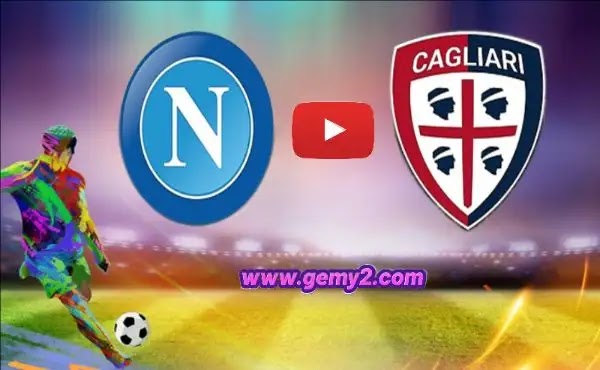 Napoli had fallen into the trap of a 1-1 draw in its last match away from its host Barcelona, ​​in the match that brought the two sides together at the Camp Nou as part of the European League.

Cagliari, for his part, had fallen into the trap of a positive tie with a goal for the same in its last match against its host Empoli in the match that brought together the two sides within the activities of the Italian League.