Liverpool won an exciting victory over its guest Norwich City 3-1 on Saturday evening, in the 26th round of the English Premier League. 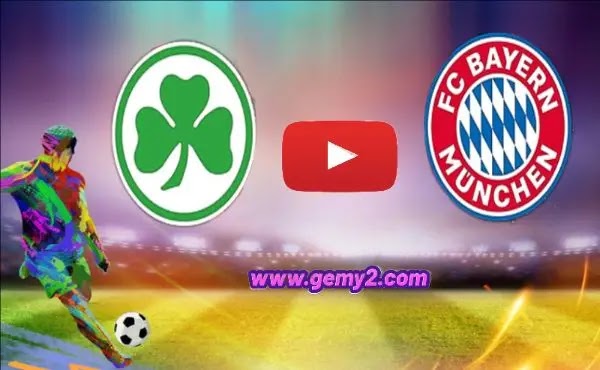 Norwich City was ahead with a goal scored by Milot Rachika, until the 64th minute, when Senegalese Sadio Mane scored the equalizer, before Mohamed Salah and Luis Diaz added the second and third goals.

With today's hat-trick, Liverpool reached the 100-goal mark in all competitions this season.

According to Sky Sports, Liverpool became the second team in the five major European leagues to score 100 goals or more in all competitions, after Bayern Munich (108 goals).

The network added that Liverpool had surpassed in 39 games in all competitions this season, its goal score last season, which amounted to 97 goals in 53 games.

It is noteworthy that Liverpool (57 points) reduced the difference with leaders Manchester City to 6 points, pending the latter's match later against Tottenham.