Arab-African summit Alahly Tripoli VS CS Sfaxien on Libyan soil, watching the Sfaxien and Al-Ahly Tripoli match broadcast live today at nine o’clock in the evening Cairo time, at Tripoli International Stadium, in the second round of the group stage competitions in the African Confederation Cup. 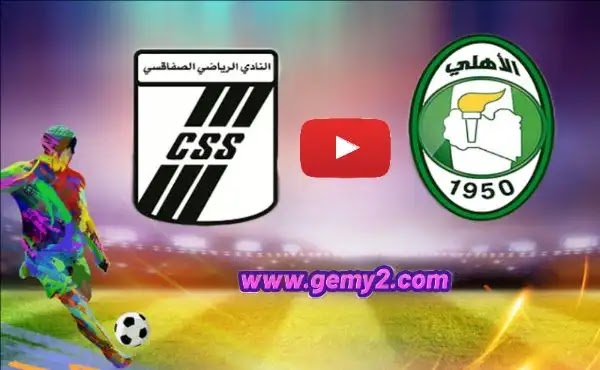 In the first appearance in the group stage, Al-Ahly Tripoli was defeated by Pyramids at the Air Defense Stadium with two goals to one, despite the guests’ advance with a goal by Mohamed Tabbal in the 21st minute, before the heavenly team rose up in the second half and scored two goals through Islam Issa in the 56th minute, and scored Walid Al Karti in the 78th minute.

Formation of Al-Ahly Tripoli in front of Sfaxien:

The timing of the Al-Ahly Tripoli vs Sfaxien match today

Which channels will broadcast the Al-Ahly match, Tripoli, and Sfaxien?

And you will watch the match between Al-Ahly Tripoli, Libya and its counterpart FC Sfaxien in the second round of the group stage of the African Confederation, via the BN Sports HD 3 channel, commented by Ali Mohamed Ali, with an analytical studio that includes former stars from Tunisia and Libya.

Coach Jorge Costa, coach of CS Sfaxien, accompanied a group of distinguished players on his journey to meet Al-Ahly Club, Tripoli, with the aim of scoring an exciting victory away from the ground, or at least returning with a point.