Dinamo Zagreb coach, Zeljko Kubis, confirmed that his team will seek to reverse the result against Sevilla, in the second leg of the qualifying round for the price of the European League final. 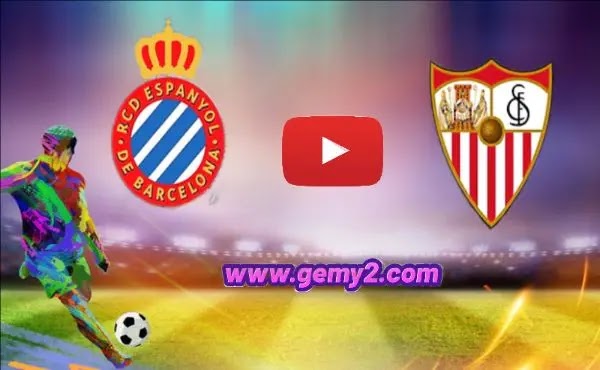 Kubis expressed his regret that his team lost focus in two minutes, which resulted in the home owners scoring the second and third goals before the end of the first half.

"We entered the match well, we did everything possible to deprive Sevilla of controlling the match," he explained.

"They scored a goal from a questionable penalty kick, we continued to play and managed to equalize, it is a pity to lose focus in these two minutes."

The coach also expressed his regret that he conceded two goals in this way, shortly before going to the break.

He pointed out that despite Seville's control of the second half, his players managed to create some chances, which makes him feel that he can turn the score in the second leg.