Jose Mourinho, Roma coach, defended himself against accusations of problems between him and the players in the dressing room, after bidding farewell to the Italian Cup. 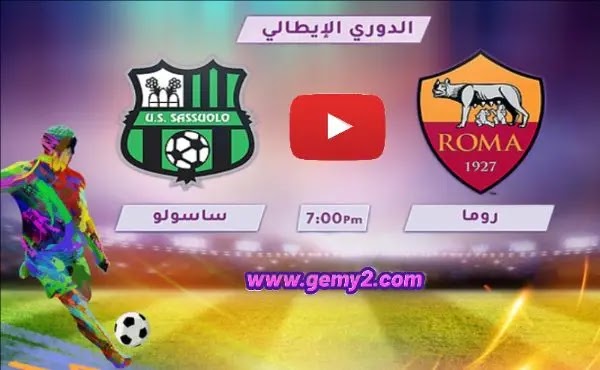 The Italian newspaper, Corriere dello Sport, had claimed that the Portuguese coach exploded in the players’ face after leaving the Italian Cup quarter-final at the hands of Inter Milan with a loss (2-0) last Tuesday; He addressed them with phrases such as "You will play in the third division", or "You are not men".

However, Mourinho denied all these things during a press conference, on the eve of the Sassuolo match in the 25th round of "Serie A".

In this regard, he said: "Many of you thought I would appear here with bulging eyes, because things ended between us with punches. This is just a big lie. The news that there are problems between me and the players I describe as dirty. It is completely false in every sense of the word."

"The players have already told me that they like the way I work. That's what they said. Throughout their career, they trained with a lot of coaches who spoke differently from my way."