Marcelino Garcia Toral, coach of Athletic Bilbao, confirmed that the 1-1 draw against Valencia, on Thursday evening, in the King's Cup semi-final first leg, is a "fair result". 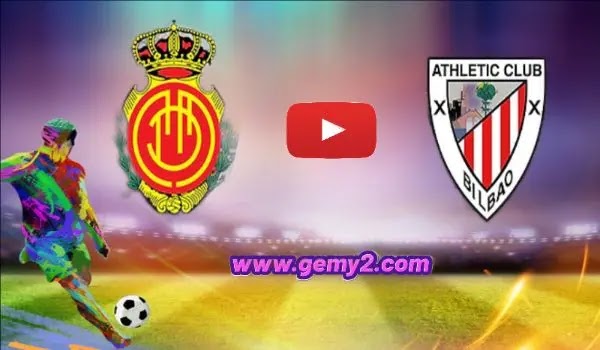 Marcelino criticized the complaint of the opponent's coach, Jose Bordalas, after the match, saying: "I do not know why Bordalas complained, we also have our motives to complain."

And he added: "There was a penalty kick in our favour, while the result indicated a goalless draw, as well as an expulsion, but I think the referee was calm in making decisions so as not to harm the match."

Marcelino expressed his regret for not entering the second half of the match with the same intensity as the first, saying: "We did not read the match well in the second half. We moved away from our vision of the opponent, we did not create the chances that we were supposed to do in a match at home."

"We are very satisfied and proud of the players, we will play another 90 minutes at Mestalla and we will want to come out winning, as we are a difficult team away from home."

And he continued: "Valencia has a slight advantage with the presence of the fans, but I have experience in dealing with such situations, we will go there to fight and work."

Raul García advanced with a goal for Bilbao in the first half, before Valencia equalized during the second half through Hugo Doro, despite the numerical shortage in its ranks after Maxi Gomez was sent off.