Inter Milan is preparing to meet its counterpart Napoli at the San Paolo stadium, on Saturday, and seeks to win it in order to move away from the top of the league and make the task of catching it more difficult, as it seeks to win in order to raise morale before facing Liverpool in the round of 16 of the championship. Champions League. 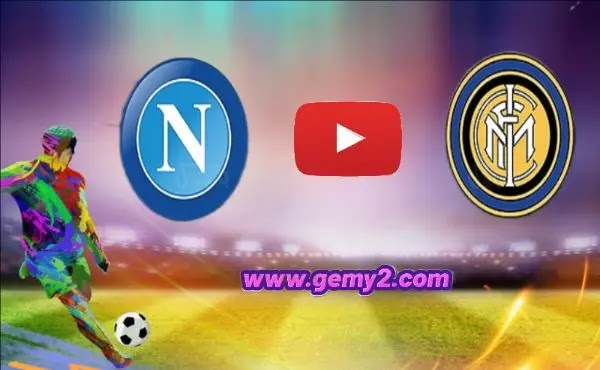 Inter is at the top of the league at the present time, but its position is threatened by Napoli, who is only one point away from it.

Inter Milan fell into the trap of losing at the hands of its arch-rival Milan, with two goals to one in the previous round, to freeze its score at point 53 and remain at the top of the competition rankings table.

In this match, the Nerazzurri is looking to correct the path and try to win in order to enhance his score and stay in the lead, knowing that the loss will make him lose the first place significantly to the opponent.

On the other hand, Napoli managed to beat Venezia with two goals without a response in the last round, to raise its score to 52 points in second place on the table.

What time is the Napoli vs Inter Milan match?

The San Paolo stadium will host Napoli's match against Inter Milan, on Saturday, in the 25th round of the Italian Premier League.