Algerian singer Camelia Ward appeared as the heroine of the video for the song "You are My Choice" by artist Ihab Tawfik. 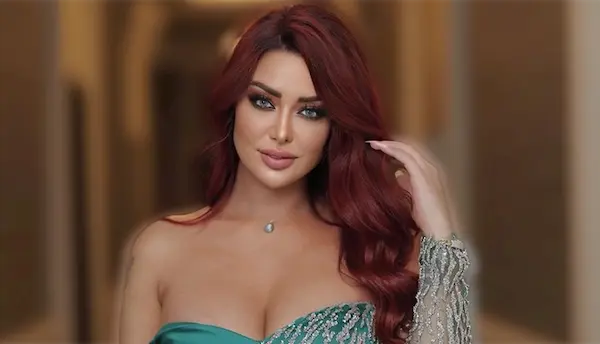 Camelia Ward, through her Instagram account, published pictures from the scenes of filming the song, which was supervised by director Adel Sarhan.

We recommend to you - Medhat Shalaby: I am a respected man and the phrase "Maaloul Hat Zaghloul" is inspired by my childhood

The song is written and composed by Mohamed Rifai and distributed by Adel Ayesh, and was filmed in Dubai, and its events revolve around Ihab Tawfik's meeting with a girl in the swimming pool and his admiration for her, then taking her for a car ride, before they participate in a party in one of the places.

The release of the song “You are my choice” comes after a delay that lasted for several months, as it was expected to be released before the summer of 2021, but Ihab Tawfik preferred to present other songs and postpone “You are my choice” until the fall.