Mahmoud Abdel Moneim "Kahraba", the Egyptian Al-Ahly wing loaned to the Turkish Hatay Sport for the end of the current season, said that he is in constant contact with the players of the Red Team, Sayed Abdel Hafeez, the football director, and Sami Komous, the general coach. 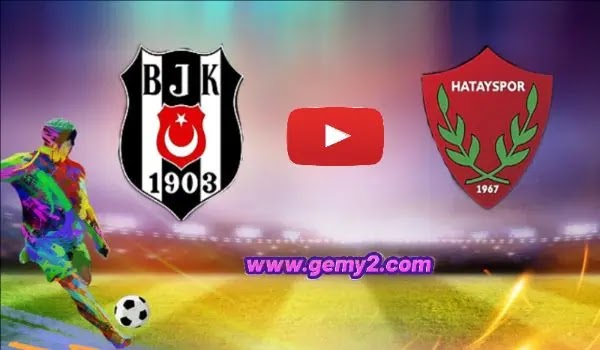 Kahraba wished Al-Ahly success in the Club World Cup, stressing in his statements on MBC MASR channel that he was excited with the Red Team matches as if he was still a player in the team.

He indicated that he, of course, wants to return to Al-Ahly after the end of his loan at the end of the season, explaining that his future with the Red Team is not in his hands, in light of the existence of a clause granting his current team, Hatay Sport, to buy his contract for a certain amount.

Kahraba said: “My loan ends on May 15th, and I am waiting for my fate to be resolved after the end of the loan.

And about the possibility of his return to his former team, Zamalek, Kahraba confirmed that this is a very difficult matter, explaining that if his contract expires with Al-Ahly, he will play outside Egypt.

He added, "Indeed, I accepted the Zamalek shirt, but that is due to my belonging to my work and my loyalty on the field, and I did not shorten a day with Zamalek."

Kahraba joined Hatayspor in the last winter transfers on loan until the end of the season.