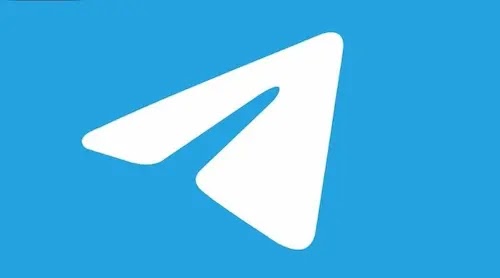 A few weeks ago, Telegram began to include advertising, inserts that users of this instant messaging tool can avoid through a subscription that is announced cheap, although for the moment the price has not been specified.

This has been advanced by Pavel Durov, the creator of Telegram, explaining that the platform has received the suggestion from many users to have an option to disable ads. The option will exist but in exchange for paying "an economic subscription" in exchange for an amount that has not yet materialized.

The inclusion of advertising is so recent in Telegram that it has only been running for a week, since the end of October. Ads appear on public channels that have more than 1,000 subscribers, and Telegram shares the revenue with the administrators of those channels. It deals with ads with a limited length of 160 characters that include a link to the advertiser's own Telegram channel.

The subscription version that would eliminate the appearance of advertising on Telegram that Durov announces would already be in development and the purpose is for it to remain operational throughout this month of November. In the words of the founder of Telegram "this economic subscription will allow users to support the development of Telegram and not see advertising on the channels."

From Telegram they undertake not to include advertising in the chat lists or in private conversations or in groups, emphasizing that the ads will only appear on the large channels (those with more than 1,000 subscribers) precisely because they are the ones that represent a higher cost to Telegram.

Meanwhile WhatsApp, the great reference as an instant messaging platform in markets such as Spain, continues without including advertising, which could start to happen at any time. And it is that already in November 2018 the vice president of WhatsApp, Chris Daniels, confirmed that the app would begin to show ads that would appear in the States, although for the moment the start of these advertising inserts has not been specified.