Instagram expands payments to encourage the use of Reels 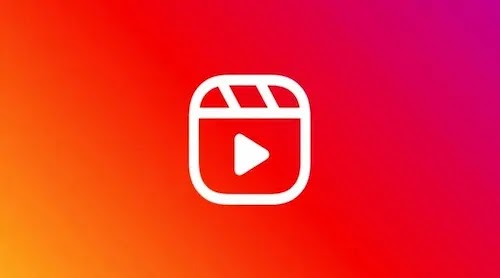 Instagram expands payments to encourage the use of Reels

Instagram has been trying to promote Reels to its users for some time, its short video format with music that the company created to compete with TikTok. The social network is even willing to pay for it, and in fact since its launch it has been offering money to famous users to leave TikTok and go to the Reels.

Now, the company goes further and announces that it offers bonuses of up to $ 10,000 for more users who use Reels. This increase in remuneration is part of the Reels Surprise program, presented this week by the company in the United States. The program includes paying 150 Instagrammers from that country in exchange for creating successful content on Reels.

Already before the summer the company announced that it was developing "Bonuses", a tool to allow users to earn money by making Reels. Instagram establishes a series of objectives and is rewarding users as they reach them. In this way, Reel creators can gradually unlock new opportunities to collect bonuses.

This bonus program is still in a testing state, and Instagram is working on clarifying the criteria to qualify for them. It is also unknown if this rewards system will reach more countries beyond the United States.

At the moment, the race for hegemony in the short video format is being won by the Chinese app. TikTok recently surpassed 1 billion active users worldwide. And, as the gap with their competitors widens, they try to cut advantage by resorting to economic bonuses. And not only Instagram does this with its Reels.

YouTube also does the same with its Shorts and Snapchat with its Spotlight format. The first has created a fund of 100 million dollars to promote its format. Shorts creators can receive up to $ 10,000 per month from YouTube depending on the audience they reach.