Google develops an app for people with speech difficulties 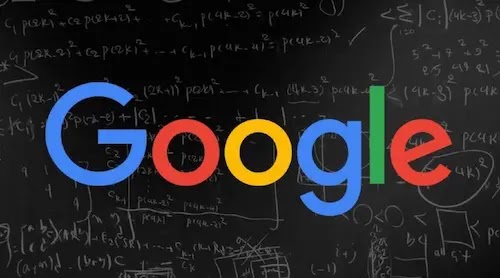 Google develops an app for people with speech difficulties

Google is developing an app for Android that makes it easier for people with speech difficulties to communicate. Project Relate is the name of the project that aims to generate an automatic transcription of a spoken speech while synthesizing the information so that it is more easily understood by the interlocutor.

The seed of this idea comes from the Euphonia Project, a Google initiative born in 2019 that aims to provide communication tools to people with some type of speech impediment. This project, based on an Artificial Intelligence solution, was led by Dimitri Kanevsky, a Google researcher who has impaired speech due to illness. Aubriee Lee, a worker in the marketing department, is another beneficiary of this technology. She herself appears in the promotional video explaining the Google project.

Speech recognition systems require a large number of recordings to learn how to correctly interpret what is being said. These databases generally include mainly recordings of people with good speech. For this reason, it is difficult to make recognition systems compatible with damaged or heavily accented speech patterns.

To overcome this hurdle, Google has been collecting recordings of speech from people with difficulties. In this way, the company has generated a database with about a million samples of the speech of volunteers.

From this information, Google has been able to train its speech recognition system guided by Artificial Intelligence. To continue development, Google is recruiting volunteers to use the app to fix its flaws.

This past summer the company presented another Artificial Intelligence tool. This is the Multitask Unified Model, an algorithm that is capable of offering answers so complex that the previous algorithm would have required up to eight different searches.