Facebook will allow more personalization of the news feed 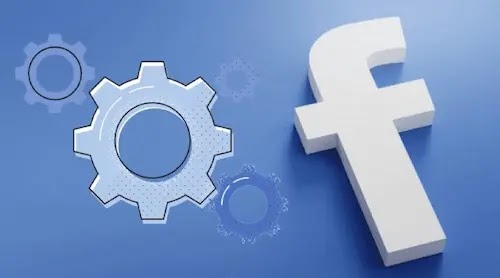 Facebook will allow more personalization of the news feed

Facebook, the social network that is part of the newly renamed company Meta, has announced that it is testing new ways for users to personalize the content they see in their news feed. This renewal of the operation of the feed will allow users to adjust it according to their preferences. This way, they can increase or decrease the number of posts they see from a contact, group, or page that you follow.

At the moment, as the company has advanced, only a small number of profiles in different countries are participating in this test. The intention of Facebook is to expand this program over the next few weeks.

With this tool, Facebook aims to give the user control of their news feed again so that they can choose what they want to see and not. With this new mechanism, a user can, for example, delete clickbait content from their feed.

It is not the first time that the social network has proposed to change the mechanism of the news feed. In successive reforms, Facebook has been changing the priority criterion by which this section was governed.

In 2015 he modified it to give more weight to the content of close friends over that offered by companies and brands. A year later, he adjusted it again so that friends' posts had priority over groups and pages.

Once again, in 2018, Facebook changed the news feed again with a different criteria. On this occasion, instead of focusing on the issuer of the content, Facebook decided to prioritize those publications that encourage “discussion” on the most passive or neutral content.

Last year, and as a result of the accusations against Facebook for promoting polarization, the platform decided to put proven news from reliable sources in the feed.