The match between Inter Milan and Sassuolo will be held at the “San Siro” stadium, which is scheduled to be held in the 26th round of the Italian League. 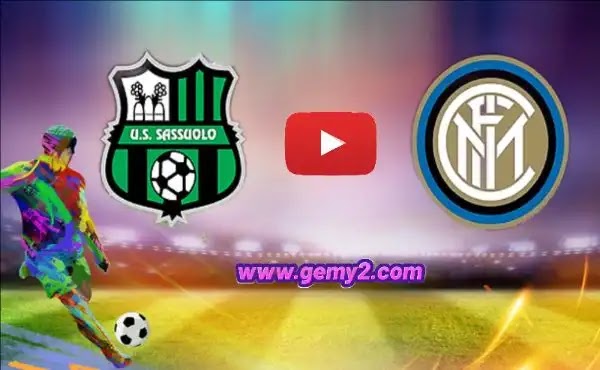 Inter enters the next match against Sassuolo with low spirits after the recent defeat at the hands of Liverpool in the Champions League.

Inter Milan fell at home and in the midst of its fans against Liverpool, 2-0, in the first leg of the 16th round of the European Champions League this season.

There is no alternative in front of Inter but to win and collect the three points against Sassuolo in order to return to the top of the Italian League, in the hope of defeating rival Milan.

The Nerazzurri did not taste victory in the past two rounds, after losing from Milan with two goals to one and then drawing against Napoli with a score of 1-1.

Sassuolo is also looking to regain victories, as he did not win the last 4 rounds of Calcio by losing two matches and drawing in the same.

Inter Milan occupies the second place in the Italian league standings with 54 points from 16 victories, two defeats and 6 draws, one point behind leaders Milan, who has 55 points.

While Sassuolo is ranked twelfth in the table with 30 points after winning 7 matches, losing 9 and drawing in 9 matches.

What time is the Inter Milan vs Sassuolo match?

Inter Milan will host Sassuolo at the San Siro stadium on Sunday 20-2 2022 in the 26th round of the Italian League of the current season.