The date of the match between Palestine and Lebanon today

Palestine and Lebanon will meet today, Wednesday, October 6, 2021, and a match will be hosted by Prince Muhammad bin Fahd Stadium in Dammam, Saudi Arabia. They will meet for the second round of the group stage matches in the West Asian U-23 Championship. 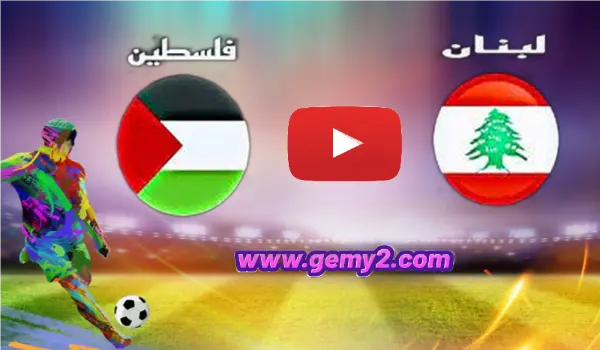 Saudi Arabia is hosting the tournament in its second edition, where the first edition was held in Qatar in 2015, which was crowned by the Iranian team, before joining the Central Asian countries.

The Yemen-Kuwait match in the West Asian U-23 Championship will be broadcast through several open channels, namely Dubai Sports, Saudi Sports, and Kuwait Sports 3.

It is worth noting that Yemen and Kuwait are in Group A alongside Oman and Jordan, and the three teams that have topped the groups will qualify directly for the semi-finals, along with the best second-placed team.

The upcoming confrontation between Yemen and Kuwait is scheduled to take place in the first round of the West Asian Championship, on Monday evening, at Prince Saud bin Jalawi Stadium in the Saudi city of Al-Khobar.