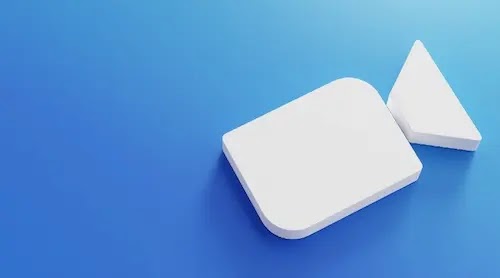 Zoom's video conferencing platform Zoomtoopia, its annual conference, has presented a series of news and tools that it will include in the coming months. Most notable of all, which will arrive during the next year, is the expansion and improvement of the machine translation system for translation. According to the company, this translation system will work in a total of 30 languages.

Zoom, whose revenue is up 355% with the pandemic and remote work, has been improving this functionality for months. Last November, it launched, for its paid version, a function that allows you to follow the thread in real time, through automatically generated subtitles or live texts. But this tool only works for English conversations. In addition, the company itself admitted that it was not a completely accurate copy.

In June, Zoom announced that it had bought Kites, a German company that has developed software capable of translating and transcribing conversations in real time. KITS is an artificial intelligence program born in 2015 at the Karlsruhe Institute of Technology in Germany. Kites were originally created for class translation. But the app was expanding its scope to become a general live translation program. A team of Zoom engineers have moved to Karlsruhe to present Kites on the platform.

Away from this translation system, Zoom has posted other news to come. For example, the company will soon install end-to-end encryption on the Zoom Phone. This way, users will be able to make calls in this way while making sure that their communications are not intercepted, as is the case with WhatsApp and Telegram, two other apps that already include end-to-end encryption for their calls.