Tinder lets you put videos on your profile 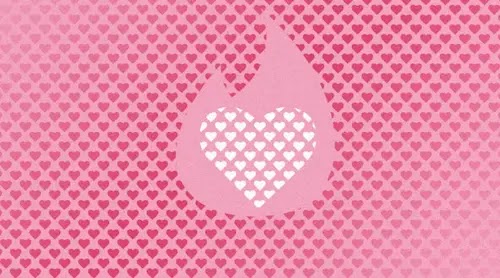 Tinder lets you put videos on your profile

Tinder, the world's most used dating app and meeting people, with more than 65,000 million matches around the world, a new function available to users: the ability to add videos to the profile.

This functionality, which was previously available in some countries like the US, is now reaching more markets, including Spain and many Latin American countries, and will allow users to provide more information about themselves and have a better chance of finding a like-minded person.

Adding a new video to your Tinder profile is very easy. All the user has to do is select 'Add Video' in the profile tab and the editing options will be enabled in the app itself. There you can cut it and download it without any problem.

According to Tinder, it's younger users who use the app to connect with those who use videos a lot, according to the company's experience in markets where this functionality is already enabled. Young people between the ages of 18-25, belonging to Generation Z, are the most used to uploading videos to their profiles.

Company data reflecting the use of this tool in recent weeks indicates that activities such as hiking, jet-skis, and even beach walks are the topics most used by young people in their profile.

More than half (56%) of Generation Z members agree that it's easier to show off their personality in a video than in a photo, according to Tinder, so with this new feature it's easier to find a potential match or at least give you more information.