The Saudi national team enters its match against Oman, armed with its overwhelming superiority in the previous confrontations, where the two sides met in 21 matches, and 15 matches ended with the victory of Al-Akhdar, compared to two victories for the Omani Red, and the tie was settled in 4 confrontations. 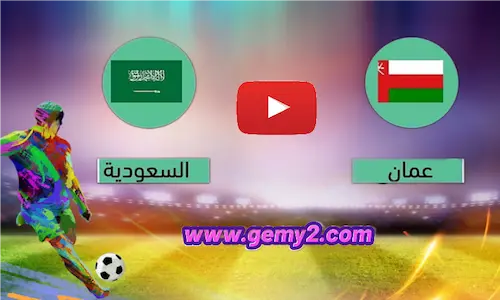 The Saudi national team is in Group B in the final round of Asian qualifiers for the World Cup in Qatar, along with Oman, Vietnam, China and Japan.

The Saudi team is seeking to beat Oman in order to continue to top the group that it controls with 16 points out of 5 victories and one draw.

Oman ranks fourth in Group B with 7 points, behind Australia (11 points), Japan (12), and Saudi Arabia, which leads with 16 points.

The Saudi Green will play its match against Oman on Thursday 27-1 2022 as part of the seventh round of Group B in the final stage of the Asian qualifiers for the 2022 World Cup in Qatar.

The Saudi Green had won the first-leg match against Oman at the "Sultan Qaboos" stadium, with a clean goal scored by Saleh Al-Shehri.