The match between Liverpool and Leeds United will take place in the nineteenth round of the English Premier League, where the Liverpool team hopes to take advantage of the stumble of leaders Manchester City when it meets with its stubborn guest team Leeds United on the evening of Wednesday, February 23, 2022 at Anfield Road in a meeting of importance Especially for land owners. 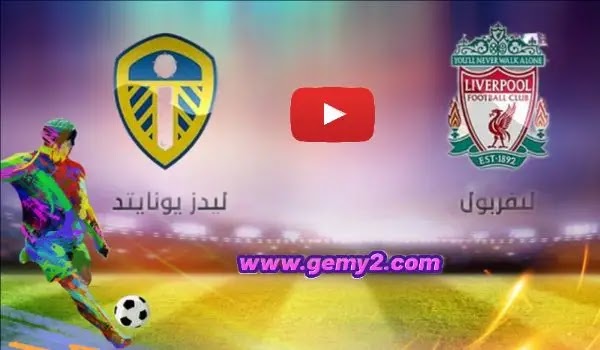 Liverpool had managed to achieve victory in its last match at the expense of its guest, Norwich City, by three goals to one in the match that brought together the two sides at Anfield Road in the activities of the English Premier League.

Leeds United, for its part, had suffered a loss in its last match at the hands of its guest, Manchester United, by four goals to two in the match that brought together the two parties on the grounds of Elland Road in the activities of the English Premier League.