Roma coach Jose Mourinho faces the risk of losing Wolves midfielder Nicolo Zaniolo against Hellas Verona, scheduled for tomorrow, Saturday, in the 26th round of the Italian League. 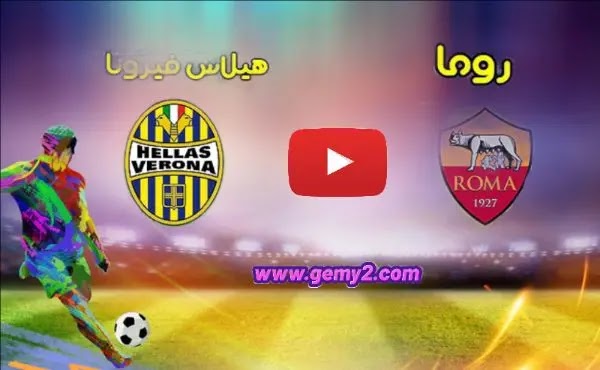 According to the Italian newspaper, Corriere dello Sport, Zaniolo will miss the Hellas Verona match. Where the player suffers from a muscle injury in the thigh.

She added that Mourinho is already suffering from a lack of options in the offensive part, in the absence of the duo Henrikh Mkhitaryan and Eldor Shumorodov, in addition to doubts about Carles Perez not catching up in the match.

And the failure of Roma under Mourinho's leadership to achieve any victory since the beginning of February; He tied two matches against Genoa and Sassuolo in the Italian League, and was eliminated from the Italian Cup in the quarter-finals, at the hands of Inter Milan.

Zaniolo, 22, has participated in 20 Serie A matches since the beginning of the season, scoring two goals.

It is noteworthy that Roma played 25 matches in the Italian league this season, collecting 40 points, to occupy the seventh place in the competition table, 6 points behind the semi-finals.