The Liverpool match against Brentford, Sunday 16-1-2022, in the 22nd round of the English Premier League. 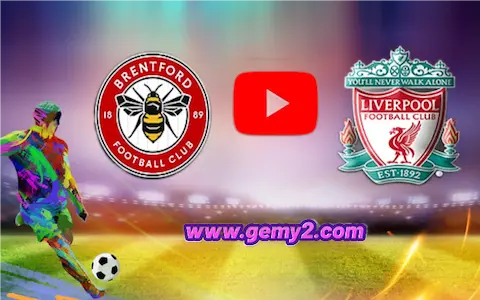 Liverpool will enter the next match with the goal of victory and nothing else, in order to continue the pressure to continue to be among the greats.

The Reds also wished to advance in the table, and put pressure on the second-placed Chelsea team.

There is strong competition for the runner-up position in the English Premier League table, during the current period between Liverpool and Chelsea.

This is in light of the fact that Manchester City is at the top, with 53 points, while Chelsea has 43 points in the runner-up.

As for Liverpool, it is in third place with 42 points, from winning in 12 matches, drawing in 6 matches and losing in two matches.

While the Brentford team is in 13th place with 23 points, in light of the good levels it has shown since the beginning of the current season, and its rather good results against the adults.