Tomorrow, the Al-Hilal and Al-Shabab match will witness the first appearance of Argentine coach Ramon Diaz on the leader's bench after he was appointed to succeed the Portuguese Leonardo Jardim, who left his position after the resounding loss of Al-Ahly of Egypt 4-0 in the match to determine the third place in the Club World Cup in Abu Dhabi. 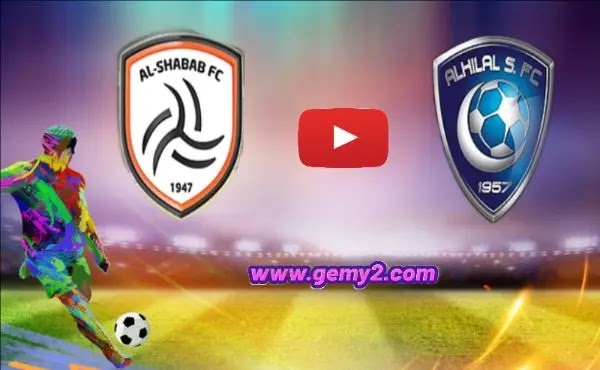 Al Hilal seeks to overcome its stumble in the World Cup clubs, and return strongly to the local competition, where it will be on a fiery date with the youth, who owns a distinguished group of players, led by Argentine Ever Banega.

Al Shabab want to beat Al Hilal in order to maintain the second place, and try to approach the leaders Al Ittihad with a difference of only 7 points from Al Leith.

Al Hilal will meet its host Al Shabab tomorrow, Thursday, February 17, as part of the 21st round of the Prince Mohammed bin Salman Professional League League.

Al Hilal occupies the fourth place in the Saudi Professional League standings with 31 points from 17 rounds played by the blue football team.

The youth team is in second place in the standings table, with 40 points behind the leaders Al Ittihad, 7 points behind Al Leith.