It is scheduled to meet Leicester City against West Ham, on Sunday evening, 13-2-2022, in the 25th round of the local competition, at the “King Power” stadium. 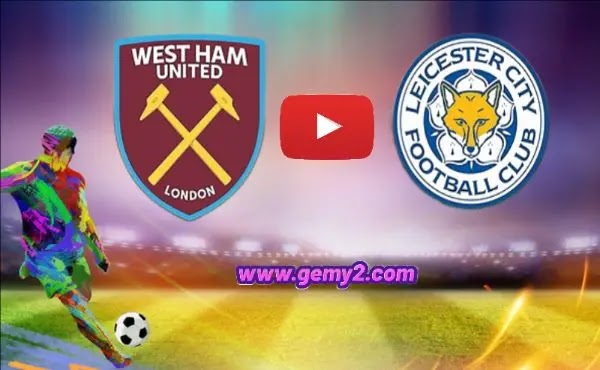 Leicester City and West Ham will enter the next match with a goal of victory, as they will try with all their might to win, in a difficult confrontation between the two teams.

Leicester City itself wishes to return to the path of victory, after losing the last match against Liverpool with two goals without a response.

Leicester City is currently in 12th place in the English Premier League table, with 26 points, winning in 7 matches, drawing in 5 matches and losing in 9 matches.

While West Ham is seeking to continue achieving victories in light of the outstanding results it is providing this season.

West Ham occupies fourth place in the English Premier League table, currently, with 40 points, and had won in its last match against Watford with a clean goal.

What time is the Leicester City vs West Ham match?

Leicester City will meet West Ham, on Sunday evening, 13-2-2022, in the 25th round of the local competition, at the “King Power” stadium.