Real Madrid coach Carlo Ancelotti has confirmed that Karim Benzema's return to the team after recovering from a muscle injury will solve the problem of the scoring sterility of Meringue, who has scored only one goal in the last 4 games. 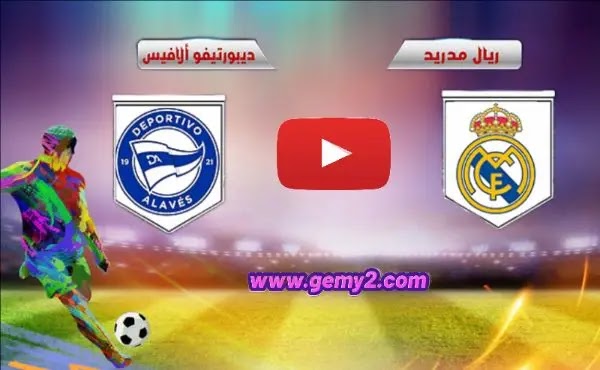 Ancelotti told a news conference: "We are analyzing this problem. We have to be more precise, but our main striker is also back to us. He scores many goals, makes goals when he is good. Everyone knows that he came directly to PSG, but now he is better. It will help us solve this."

He expressed his confidence that his team will give everything on the field during the next match against Alaves, and that he will bounce back from the defeat by Saint-Germain in the Champions League last Tuesday.

"The team is physically in good shape," he said. "We conceded a goal in the last games at the end but this is not a physical decline. Sometimes it can happen to you. We finished the matches against Villarreal and Athletic in great shape. Against Paris Saint-Germain we did not suffer in the last minutes as much as in the first A quarter of an hour into the second half.

"We played really badly against PSG, we did everything we do well, badly. It was a bad night but I'm not worried too much because I know the skill and character of these players going forward."